Recently by the same author:

What the 2016 election returns reveal about CT voters 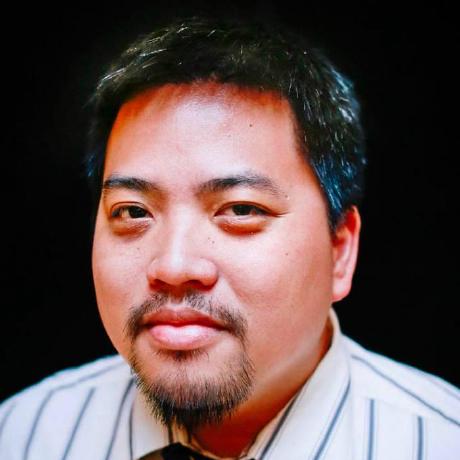 You may find interesting:

Visualizing the drought in the United States

Beneath the waves, Climate Change puts marine life on the move

This was fun to figure out. I had the idea for this project after seeing a graphic estimating peak fall colors.

However, there was no methodology to it.

So I wondered if there was a way to accurately measure the colors. What data was out there? Well, photos. From traffic cams and similar services. Last winter, I sought and gained access to webcams in a couple state parks in Connecticut. I wrote a script that scraped each one but was at a loss at how to extract the exact color gradient for each photo programatically.

Many months later right before this fall, I came back to it and applied some new packages I learned how to use in that time period. I worked with my colleague to come up with an innovative way to show the foliage transition.

But I still wasn’t done.

I wanted to simplify. So I programmed an R script that sliced up the photos and put them back together in chronological order.

And I kept going.

I wrote a script that turned it into an animation.

I’m working on cleaing up documentation so I can share the code I created with everyone.